You are here: Home / All Products / Live Talent / Speakers

Party People has the following speakers that offer virtual programs: 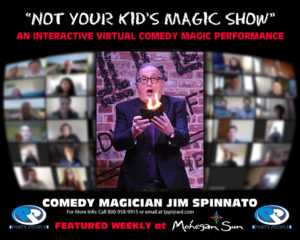 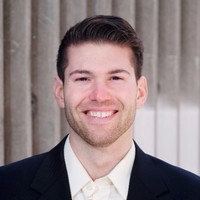 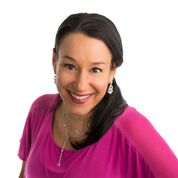 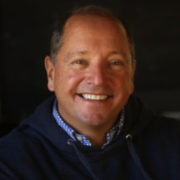 Peter Panagore died of hypothermia when he was twenty-one years old while ice climbing in Canada’s Banff Provincial Park. He went to Heaven, encountered Ineffable Love, understood his true nature and consciousness, and was allowed the choice to stay or go back to a new life in his old body. He chose life for the sake of his family. Hear his incredible story from a master storyteller, and then stay for an always fascinating time of Q and A.

Peter Baldwin Panagore, MDiv, is the International Audible Best-Selling Author of Heaven Is Beautiful: How Dying Taught Me That Death Is Just The Beginning, published by Red Wheel-Weiser-Hampton Roads Publishing, HarperCollins Canada, Guideposts, Jaffa Kiado, Audible, Brilliance Audio, Kindle, and Nook. His Maine Best Seller, Two Minutes for God: Quick Fixes for the Spirit, published with Simon & Schuster, is a three-hundred-sixty-five day a year collection of his inspirational stories drawn from among the seventeen hundred he wrote for TV. For fifteen years, Peter ran and hosted First Radio Parish Church of America, founded in 1926 broadcasting on TV and FM. His two-minute daily devotional TV spots reached thirty-three million views a year across the US states, Maine and New Hampshire, just before each morning’s weather on two NBC TV stations and numerous FM stations.

Before being recruited to television, Peter served eighteen years as a Maine pastor, where he served anyone in need. Peter stumbled into church ministry following his first Death Experience in 1980, while ice climbing in Alberta, Canada–an event that radically reoriented his life. After graduating from The University of Massachusetts at Amherst in the winter of 1982 with a BA in English, Peter enrolled at Yale University, where he earned his Master’s of Divinity degree with an independent focus in the classics of western mysticism under the tutelage of a Dean. The Dean talked him into ministry.

His TV and FM career closed in 2018 when a new corporation purchased the two TV stations. These days Peter runs Not Church–No doctrine, No dogma, No b.s.–an exploration of mysticism and spirituality on his YouTube Channel, live every Sunday morning. Forty years as a spiritual counselor specializing in mysticism and Near-Death Experience keeps his calendar full with Zoom clients from around the world.

Peter is an internally known speaker who has appeared on many shows, including Fox and Friends, Coast to Coast AM, and Canada’s Drew Marshall Show. For a decade, he wrote blogs on Huffington Post’s Blogspot. For five years, he was a staff writer for the leading American journal, Homiletics, which published one hundred and fifty of his sermons.

Peter has practiced yoga and centering prayer for forty years and stilt walks in parades for fun. Find Peter at peterpanagore.love

Rob Thomas: Who Do You Need To Meet? 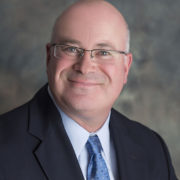 Rob Thomas is the Founder and President of RobThomasUSA, and he is the creator of the Rob Thomas Method (RTM) of Networking and Networking in Diners. Rob is an entrepreneur, the author of Who Do You NEED to Meet? and is a dynamic public speaker. Getting ready to graduate and start in the real world? Rob can help you gain the necessary connections and learn how to meet the appropriate people to help you gain that dream job.

« Back to Virtual Programming

Make Your Own Hand Sanitizer Aura Paintings
Scroll to top