You are here: Home / Blog / Public Safety and regulation of inflatable companies 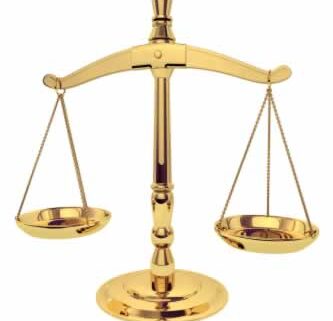 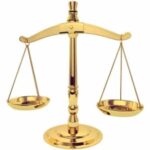 To: Public Safety and Security Committee
Re: Bill 6754, Session Year 2005
From: David Hulme

My name is David Hulme  and I am President and co-owner of a company called Party People Inc., located in Milford, CT.  We have been in the amusement/ inflatable business for over 20 years.  We are members of various organizations such as IAAPA, The International Association of Amusement Parks and Attractions, OABA, The Outdoor Business Amusements Association, ASTM, NARSO, NACA, The National Association of College Activities, and most importantly IIPGA, The International Inflatable Products and Games Association.  IIPGA has State Representatives in each state of the country.  Myself, along with Johnny Roz of Sound Spectrum, are the representatives for the State of Connecticut.  Our responsibilities include representing inflatable companies within our state on the issues and topics for our state as well as relaying information to IIPGA about pending and changing regulations within our state.

Our company travels extensively throughout the Northeast.  Connecticut  and Rhode Island are the only states that do not have regulations regarding inflatables.   As an owner of a novelty service company housed in the state of Connecticut, I am faced daily with unregulated and uninspected competitors who are doing an immense amount of damage to our industry.  Our great state, along with Rhode Island are woefully behind the curve in regulating amusement devices.  While in some states, the legislation has been somewhat suspect, at least they have recognized a problem and made some attempt to correct the problem.

The price our industry is paying in unregulated, unlicensed operators who are operating daily without regard for rider safety has taken a great toll on companies such as ours.  Our insurance rates have tripled over the last two years, largely as a result of injuries due to a lack of regulation and in some cases, state enforcement of existing regulations. 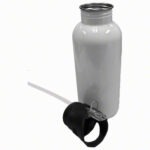 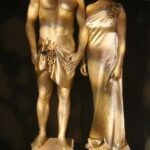